Pride (in the name of love & support) 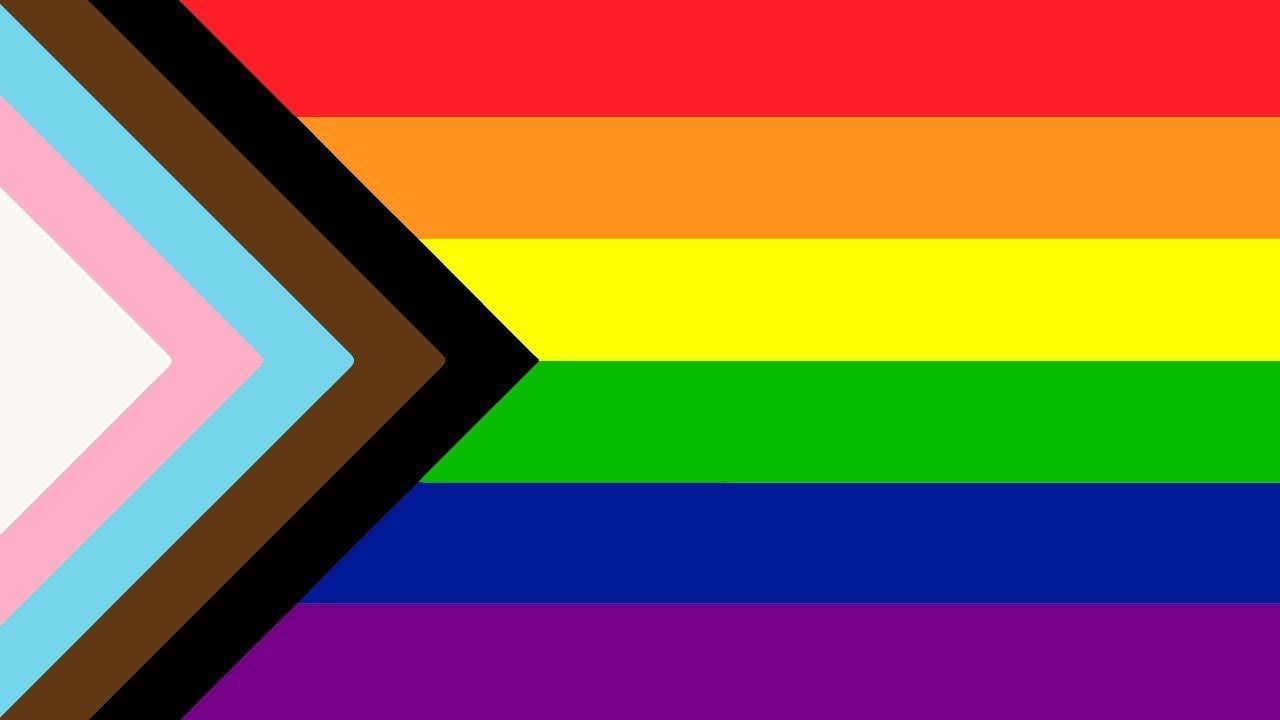 June is Pride Month, as part of their celebrations the Housing Quality Network (HQN) have published the following article from one of our Directors, Lucy Malarkey.

Every year, throughout June, Pride festivals and events are held across the world. These celebrations mark the anniversary of the Stonewall riots, which began outside the Stonewall Inn, Greenwich Village, in New York City in late June 1969. The weekend of rioting is acknowledged as the birthplace of the modern gay liberation movement. It was the first time that queer communities fought back against the regular police raids on the city’s gay bars and clubs – and without their fightback it would be impossible to imagine where we would be now.

Whilst it’s true that we have made significant progress both here in the UK and across much of Europe in terms of legal and social reform – from the decriminalisation of homosexuality in the late 1960s through to civil partnerships, equal marriage and the protection afforded within equality legislation – there is still so much to do to reach a place anywhere near safety and equality. But maybe it is because of this legal and social reform progress that a month dedicated to Pride sometimes raises eyebrows, and news stories can emerge like the one last week about flying the rainbow flag in Derbyshire:

Villagers living in Barrowash in Derbyshire were reported as being ”bitterly disappointed” with the parish council’s decision not to display the rainbow flag during Pride month for a second year running. The Ockbrook and Barrowash Parish Council has opted instead to display the rainbow flag for just one day in September, the same day a local Pride event is being held. The argument for flying the flag from the local residents was that it was important to support the LGBT+ community and commemorate the Stonewall riots. The council, however, had argued that flying the flag could give “the appearance that one part of our community is being made more special than all the others”.

I cannot help but draw parallels with the Parish Council’s response to that of those who reply to ‘black lives matter’ by saying, ‘no, all lives matter’ – both retorts have totally missed the point.

Of course all lives matter; so, too, all communities matter. In campaigning for or supporting Black Lives Matters no one is saying that other lives do not matter and that black lives are more important than others; likewise in flying a rainbow flag no one is saying the LGBT+ community is more special than any another community.

What we are doing by flying a rainbow flag during June, as well as celebrating how far we may have come on the journey, is showing our support to campaign for real equality. A journey to equality that has still such a long way to go:

We need Pride Month now more than ever, both to support the LGBT+ community as well as to educate and inform wider society about the harm and damage of homophobia, biphobia, and transphobia. We need allies, leaders, and role models to stand up for LGBT+ rights, protections, and freedoms.

So, this Pride Month fly the rainbow flag. As one of the Barrowash villagers said in the news report: “It is more than just a flag – (not flying it) is a failure to listen to the community.”

With over 50 years of combined experience, we’re the right choice to start you on your inclusion journey. 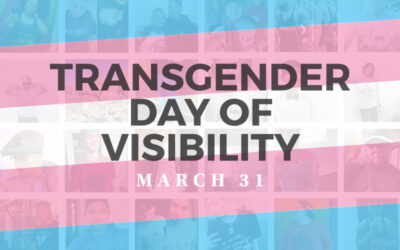 To celebrate International Day of Transgender Visibility 2021 our Director, Lucy, wrote the following article for the Housing Quality Network  on why the use of inclusive language matters. We like it so much we thought we would share it here too... International Day... 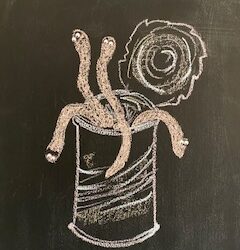 Diversity Data – Opening a Can of Worms?

Most organisations now collect some elements of staff data but what about that of their customers? Collecting diversity data from both staff and customers doesn’t have to be difficult as long as it feels safe and authentic, borne from a genuine desire to improve... 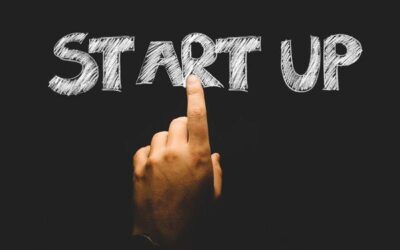 Positive Future for Positive About Inclusion

Delighted to share the following article from the Gateshead Council website. Positive About Inclusion would like to thank all of the staff at Business Gateshead and the North East BIC for their guidance and support. Positive future for new Gateshead business The...